On the new soviet – style initiative from the Ministry of Health

The briefing on this topic was held in the office of “EMPATHY”: S. Kandelaki Street 23, at 11 o’clock, June 26, the International Day in Support of Victims of Torture.

Taking into account the situation due to COVID – 19, the briefing was held in an open space, following the rules of social distancing. The text from the briefing has been published on the website of centre, “EMPATHY”: www.empathy.ge 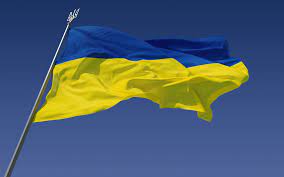