Press Release of the RCT/EMPATHY

Press-Conference of the Rehabilitation Centre for Victims of Torture RCT/Empathy on the case, won in The European Court of Human Rights: “Mariam Jishkariani v Georgia”

The Press-Conference will be held on September 22, at 13:00 in the office of RCT/Empathy: 23 S.Kandelaki Street, Tbilisi

Information regarding the case will be provided by Mrs. Mariam Jishkariani, as well as by the lawyers of RCT/Empathy: Ms. Lia Mukhashavria and Mr. Ioseb Khatiashvili

On September 20, 2018 on the web-page of The European Court of Human Rights was published court decision on the case of Mariam Jishkariani v Georgia https://www.echr.coe.int/Pages/home.aspx?p=home. According to this decision the court found a violation of the Article 8 of the European Convention of Human Rights (The right to respect for personal and family life), what was committed by the Court System of Georgia not defending the reputation of Mrs. Mariam Jishkariani. The thing was that Minister of Justice Mr. K.Kemularia was implementing pressure on the head of the RCT/Empathy and spreading false information through mass-media sources, for the documenting of torture facts.

This precedent establishes the norm, that the spread of false and unreasonable information, even if it is against the public person, is inadmissible.

The case is unique, as it concerns to the oppression and impair of reputation of the human rights defender NGO and its leader, what, unfortunately, was repeatedly committed to the RCT/Empathy. Consequently, we consider, that both international and national regulations should be tightened, to ensure mechanisms of protection of human rights defenders, especially the experts. 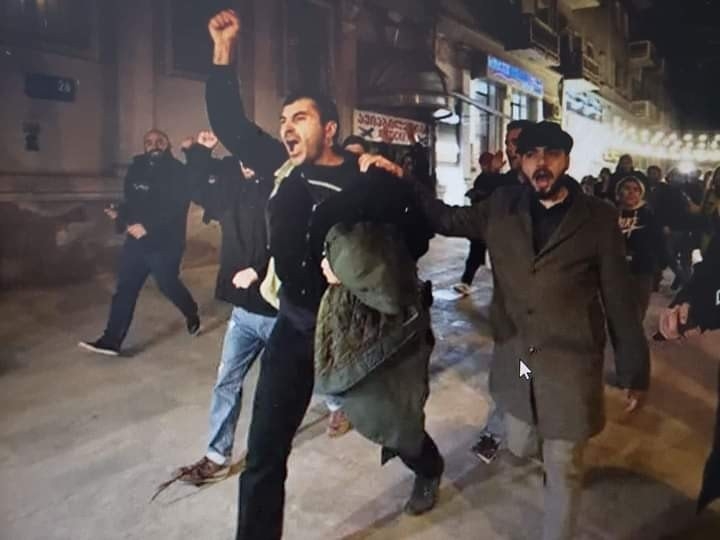 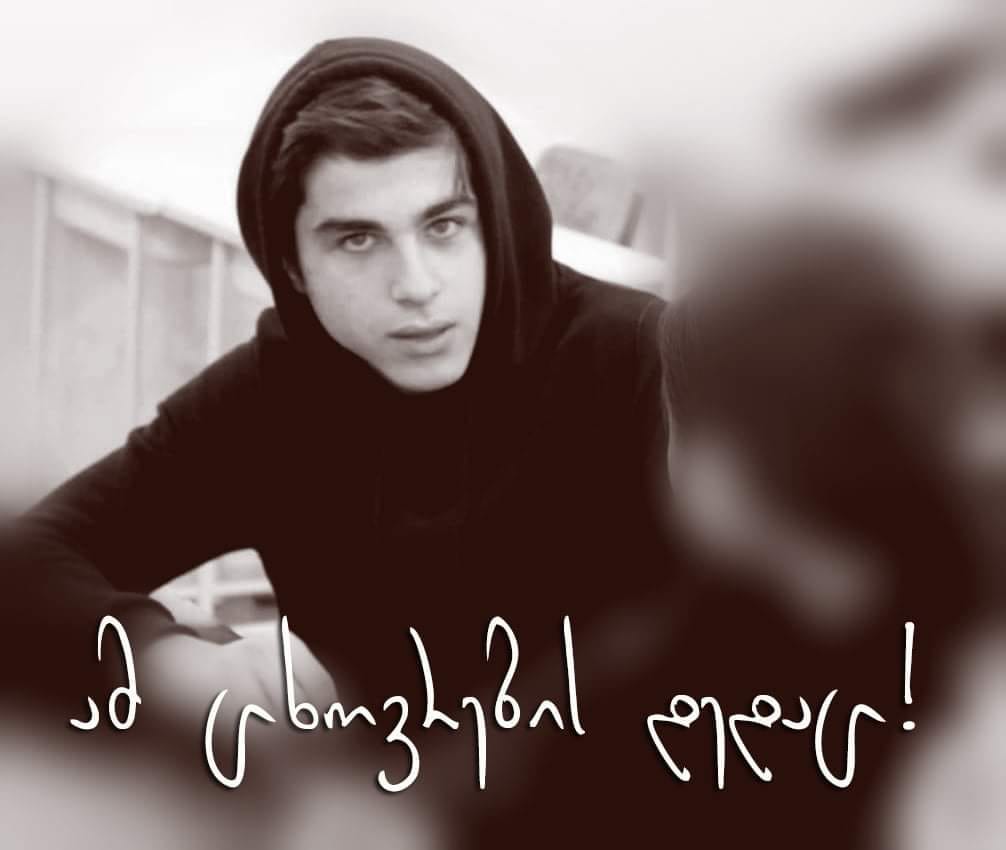 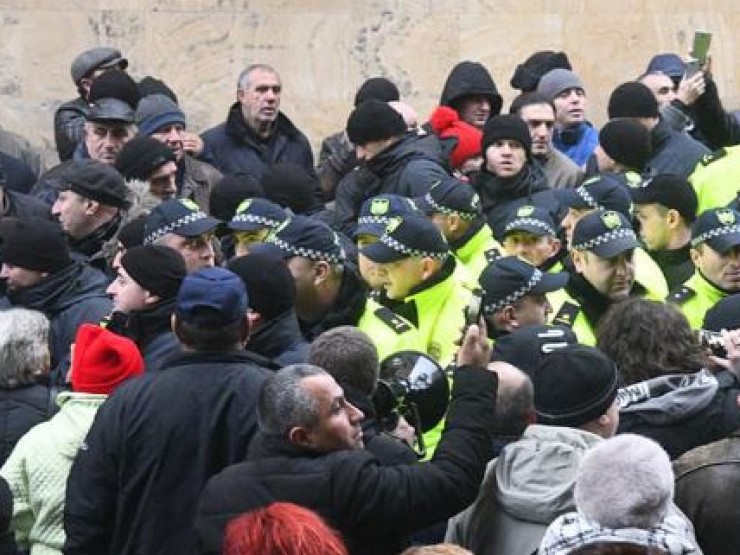