RCT Empathy considers, that there was no violation of law from Nika Melia’s side. The prosecutor’s office did not provide convincing evidences of the storming of the Parliament building during “Gavrilov’s Night”, accordingly, the measure of restraint against him is the only manifestation of politically motivated persecution and indicates an absence of a fair trial. The removal of the bracelet and the refusal to pay bail by Nika Melia should certainly be considered in the context of freedom of expression, since the act of disobedience itself represents the classical legitimate form of protest. The classic example of the given subject is non-violent resistance of Mahatma Gandhi for the independence of India: https://www.mkgandhi.org/ebks/mindofmahatmagandhi.pdf  .  The national Georgian movement in 80’s have acted in a similar way which resulted the collapse of the Soviet Union. Accordingly, on 23rd of February, the raiding the office of the oppositional party and arresting their leader on the 100th Anniversary of the Occupation of Georgia only serves to intimidate Georgian population and attempt to legitimate the one-party parliament resulted by the falsified elections.

The President of the RCT “Empathy”, Mariam Jishkariani 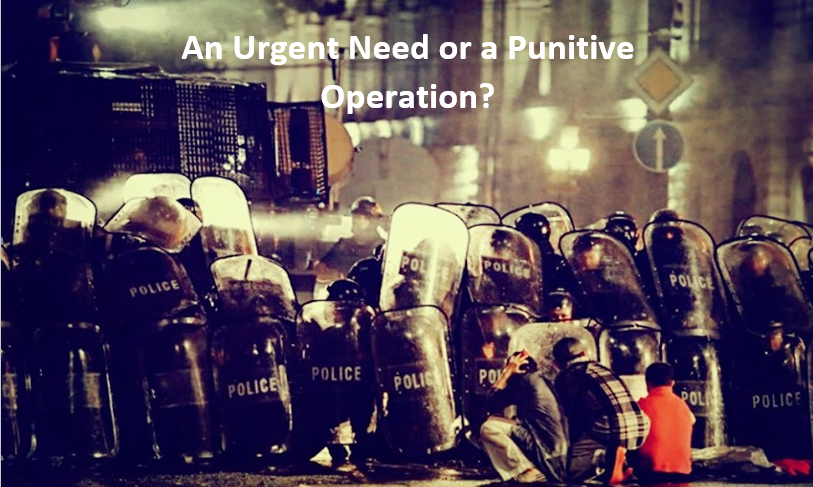 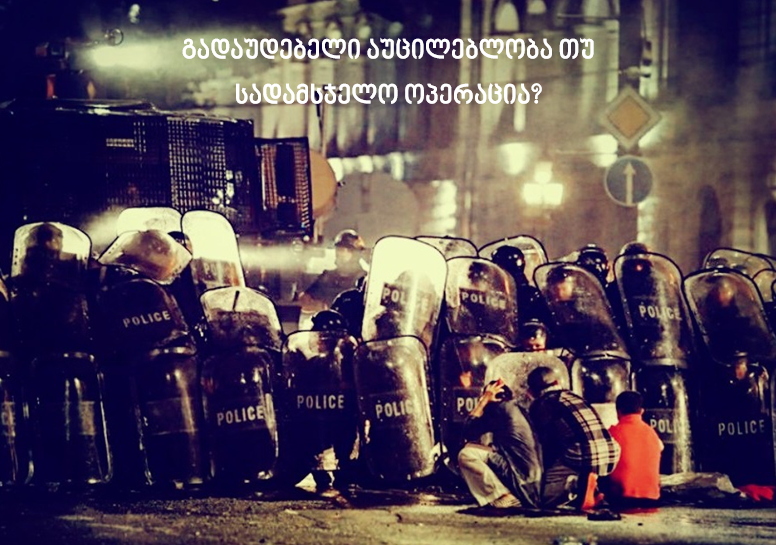