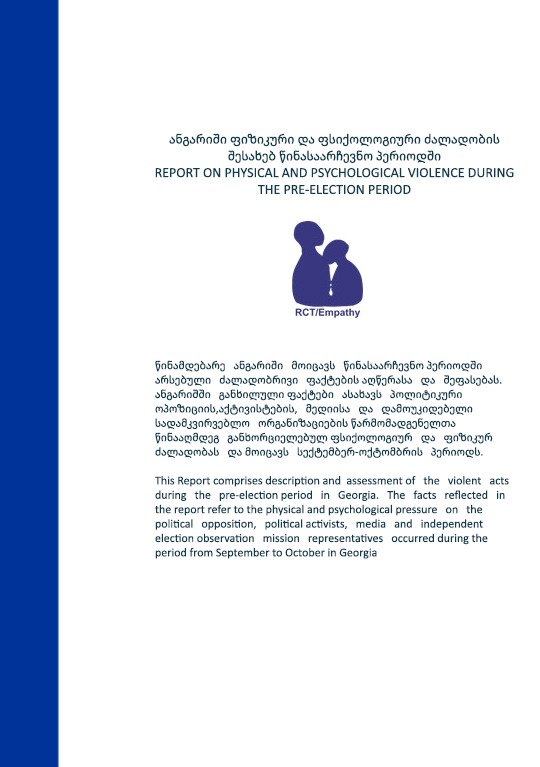 On October 29, 2020, Special Report on Physical and Psychological Violence for Pre-Election period was published by the Non-Governmental Organization – RCT “EMPATHY“.

The report comprises the period 04/09/20 – 27/10/20 and incorporates 27 facts of physical violence and psychological impact on the free will of voters.

The facts deal with the beneficiaries of the Center “Empathy”. It should be noted that the information, as part of the research, was collected from independent media. The Empathy Center would like to express its special gratitude to the independent media and journalists, as well as to the partner organizations and direct beneficiaries.

In addition, the report focuses on the role of law enforcement agencies in influencing the free will of the electorate, as well as on the use of facts to influence elections (the Cartographers’ Case) and the limitation of voter manipulation by the COVID-19 electoral process.

The facts of violence described in the report serve to intimidate the public and threaten the legitimacy of the elections. The RCT ‘’EMPATHY’’ appeals the Georgian authorities to adequately investigate all facts and prevent human rights violations, as well as to address Georgia’s international partners to respond to such incidents in order to avoid confrontation on the election day and post-election period.

The Report does not include all facts of violence. 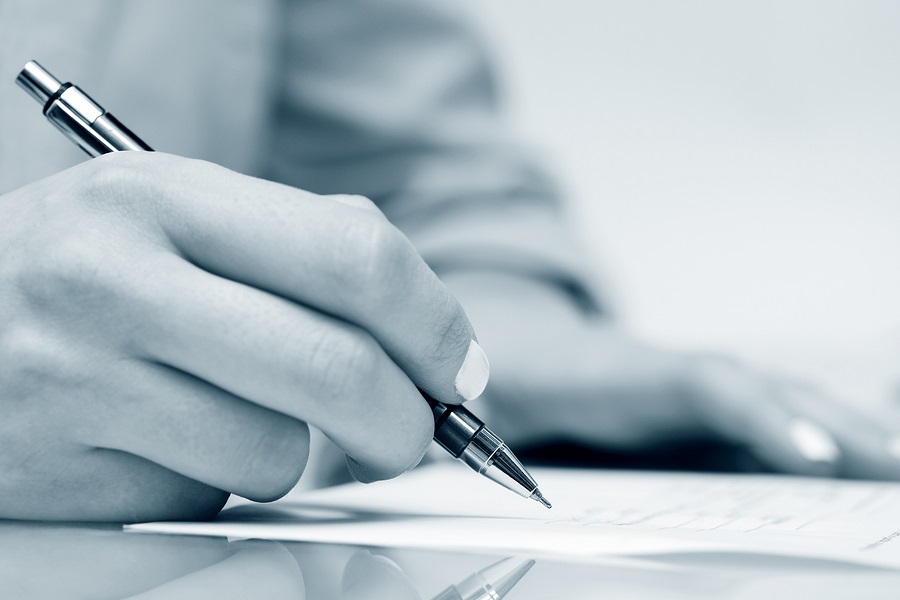