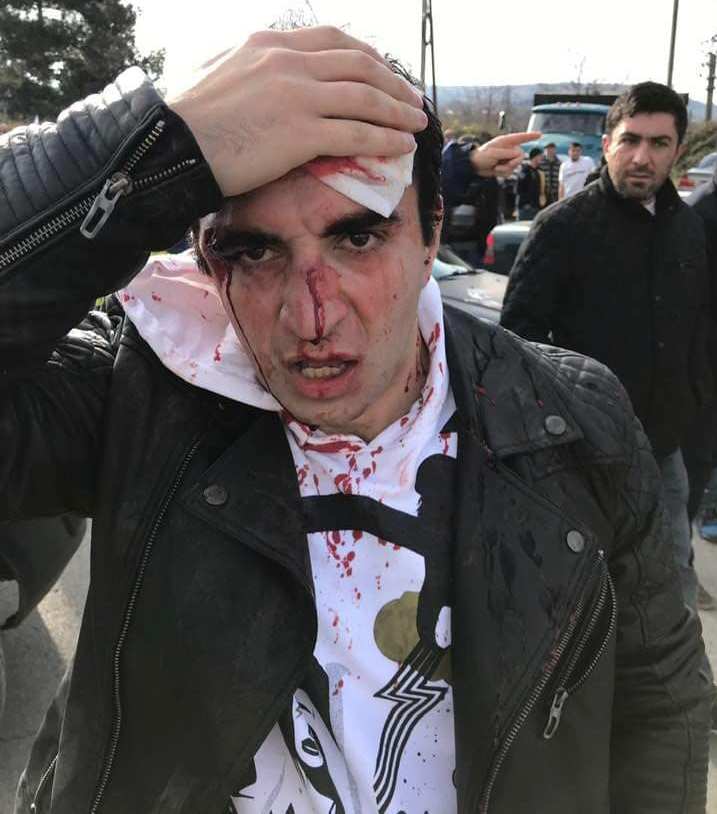 On Torture of Mr. Shota Dalakishvili during Opposition Meeting 16/12/2018 Held against Presidential Activities

On the 14-th of May, 2019 the RCT/Empathy group of 5 experts completed complex – panel forensic examination on the case concerning torture of Mr. Shota Dalakishvili. The resolution has been made in accordance to the international standards of “Istanbul Protocol” and the 10-th revision on international classification of diseases.

We would like to declare that, unfortunately, the Criminal Procedure Code of Georgia does take into consideration victim rights; during the examination there were cases of hindering the process, as the case prosecutor Tinatin Zubashvili refused to provide the commission with the copies of documents. In addition, Samkharauli National Forensics Bureau did not provide us with forensic resolution on the case, thus having violated fundamental rights of the patient.

The above-mentioned resolution was sent to Gurjaani Court and Prosecutor’s Office which has been investigating the case on  Shota Dalakishvili according to  Article 118  – relatively slight physical damage -,  Criminal Procedure Code of Georgia. We strongly disagree with the above-mentioned qualification of the damage inflicted and insist on changing the article applied with Article 144 which qualifies the above-mentioned case as torture.

RCT/Empathy is addressing to Gurjaani Prosecutor’s Office and Gurjaani Court to conduct timely and effective investigation and charge not only those who have committed the crime, but also those who have planned its implementation. We also insist on conducting the process of investigation according to the article on torture and in relevance with international standards.

The above-mentioned case of torture took place on the territory of Velistsikhe village, during the meeting of political opposition on 16/12/2018; ten people with batons beat Shota Dalakishvili brutally in front of law enforcement representatives. The victim has had open wounds in the head and face areas, fracture of facial bones and brain concussion and has been traumatized psychologically. Three people have been detained on the above-mentioned fact; however, we consider that the investigation process is not adequate to the criminal case having taken place.