The Program of Multi – disciplinary Rehabilitation for Offenders in Georgia, Final Narrative Report

On the occasion of International Day in support of Victims of Torture on 26 June, the Rehabilitation Centre for Torture Victims “Empathy” with local partner in Azerbaijan National Medical Association (AzMA) will hold a training – Workshop on the Istanbul Protocol.

This training will be held in the framework of the RCT/EMPATHY’s Regional Project “Caucasian Anti – Torture Network: Multi Rehabilitation Services for Torture Victims and Fight Impunity” which is funded by the European Union.

25participants health and legal experts will be trained during the workshop – The Istanbul Protocol – Instrument for Fight Impunity, and will aware on basic international principles of documentation and investigation of torture.

The eventis part of a series of trainings on the topic of the Istanbul Protocol where participants include Forensic Experts, Psychiatrists, Psychologists and Legal Professionals, Human Rights Defenders from 6 countries; More than 60 participants from Azerbaijan, Armenia, Russian Federation – Chechnya, Tajikistan, Kirgizstan and Georgia trained in years 2015 – 2016 and increased knowledge on guidelines to fight torture and impunity.

The event is co – organized by The International Rehabilitation Council for Torture Victims (IRCT, Denmark, Copenhagen). 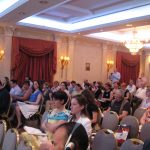 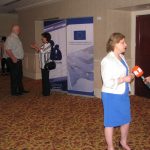 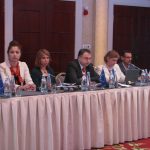 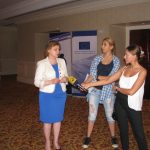 Please, join us in Fight Impunity! 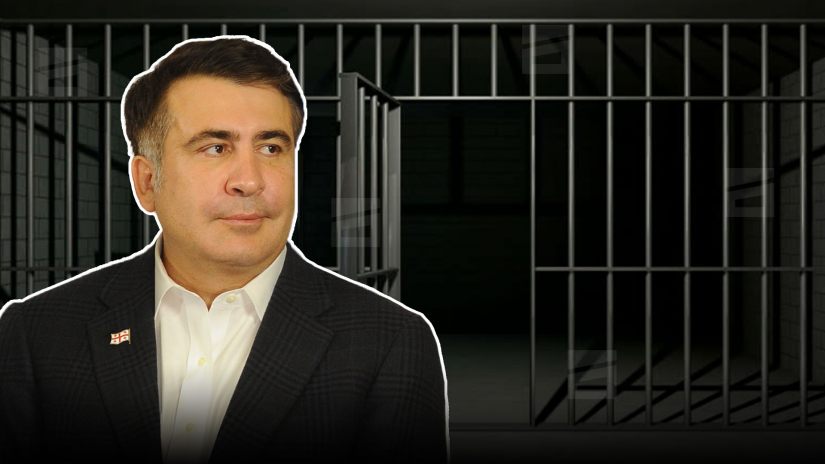