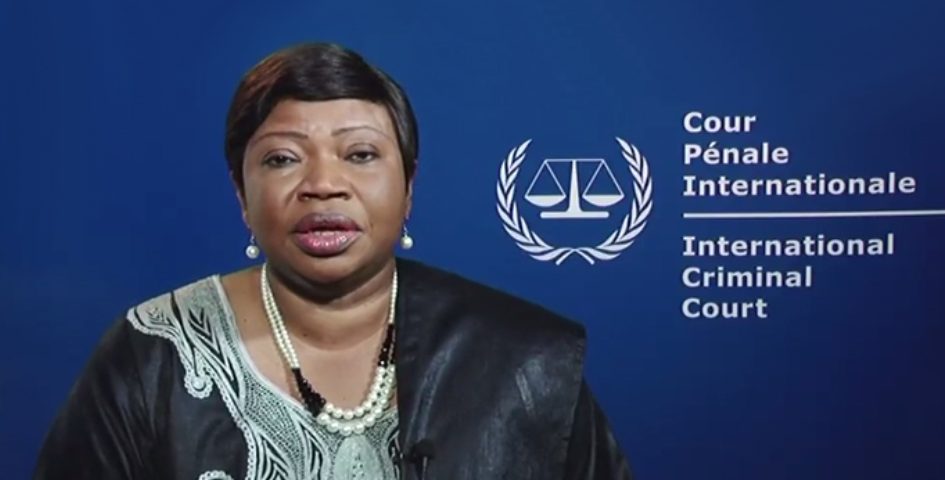 In June, 2013“Empathy”- Psycho-Rehabilitation International Centre for Victims of Torture, Violence and Pronounced Stress Impact ( RCT/EMPATHY) filed 93 lawsuits at ICC ( The International Criminal Court ) Prosecutor’s Office, which, among others,  has become the basis for initiating the investigation by prosecutor Fatou Bensouda.

According to further procedures,  on November 12, 2015, Centre “Empathy” appealed to the ICC Judges Office through 3 (three) different application-statements on behalf of 503 affected persons, to get judges’ consent on the investigation  of war crimes during  Russia-Georgia War in 2008.

Appeals made by “Empathy” include not only the population of South Ossetia being affected in August-September, 2008, but also the people (IDPs) displaced internally from Abkhazia, and namely – Kodori Region – within the same period of time. The appeals also embrace other groups of population being affected during the same period of time and in the aftermath – people living in so called buffer zones and other categories being affected in military conflict zones under Russian occupation, in order to broaden the process of investigation in other directions and not to stay within the frames of 2008 Russia-Georgia War of August-October.