Statement of the RCT/EMPATHY’s president Dr. Mariam Jishkariani in connection to the prisoners naked searching procedures 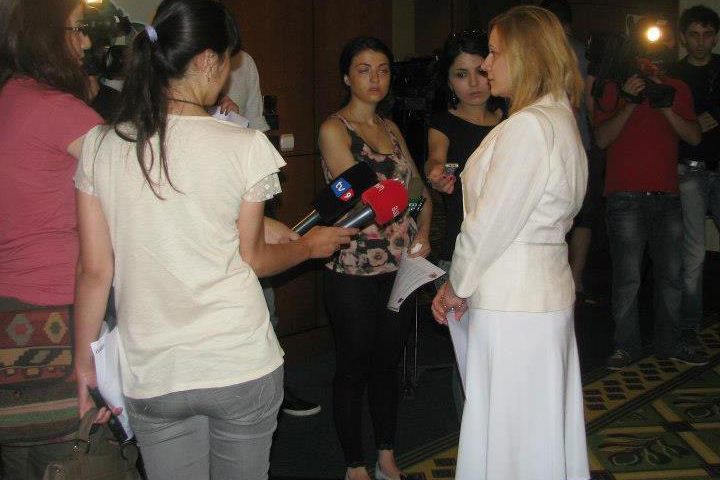 Today in the TV channel Rustavi 2 was declared by the Minister of Corrections of Georgia that searching of new arrived prisoners in naked condition is according to the Istanbul Protocol Principles.

We consider that it is incorrect decision, because of the Istanbul Protocol does’ not includes any procedures of searching of inmates.

The Istanbul Protocol is UN Guideline for effective investigation and documentation of torture and ill treatment.

Unfortunately we should stated that the incorrect interpretation of the Istanbul Protocol takes place in Georgia not only from the side of the Ministry of Corrections, but also by the side of the Public Defender as well, because of excluding of documentation procedures from the mission of the NPM Georgia.

In the same time not existing in the Country independent monitoring bodies creates non transparent environment in respect of protection of human rights in close facilities, among them in Police and in Prison and creates good environment for increased  ill –treatment facts in Georgia.